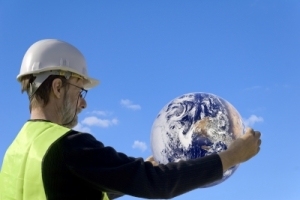 On December 8, 2014, the Supreme Court denied a petition for writ certiorari filed by BP Exploration & Production. Through its petition, BP sought to set aside a settlement agreement it reached with parties to a class action lawsuit over the devastation caused by the Deepwater Horizon explosion and oil spill. The primary basis cited by BP in the petition was that the certified class included numerous members who had not suffered any injury. At issue was the fact that claimants seeking to recover monies from the settlement were not being required to demonstrate by evidence that their claims arose from the oil spill. Opponents to the petition argued that BP was ‘switching sides’ have advocated in favor of the district court’s adopting settlement agreement.

The denial of the petition means that BP is bound by the terms of the settlement agreement, and that claimants will receive compensation regardless of whether they actually suffered economic damages as a result of the spill.